Respect for animals and their people is the foundation of my work as an animal communicator and Let Animals Lead® animal Reiki practitioner. This means an animal is free, at any time, to choose not to communicate with me or participate in a Reiki session. We can try again another day or I can issue a refund. Either way, the animal’s “no” is honored.

It also means that regardless of who pays, I must have permission of the animal’s owner for an animal communication or Reiki session. By owner (or guardian) I mean the person who is legally responsible for the animal, whether that is an individual or an organization such as a shelter or rescue.

That permission is required is stated on my website, but it’s still come up a couple of times recently. So this is to let you know where I’m coming from and how you might handle potentially problematic situations.

Why permission is needed

Having permission from the person who is legally responsible for the animal:

There’s an animal you love and want to support with animal communication or Reiki, who isn’t technically yours. How do you handle that?

Here are some examples:

In the above scenarios, I need the permission of the sanctuary director, the shelter director/adoption supervisor, and your sister, respectively. Talk with the animal’s owner, share a link to my website, and offer an animal communication session as a gift to support the animal — and them. They’re also welcome to contact me with questions. If the answer is yes, I am honored to help. If the answer is no, that is absolutely fine.

Giving animals a voice is a responsibility, and part of that responsibility is maintaining the trust and respecting the boundaries of the people and animals involved.

It lets us all speak, and more importantly listen, freely. 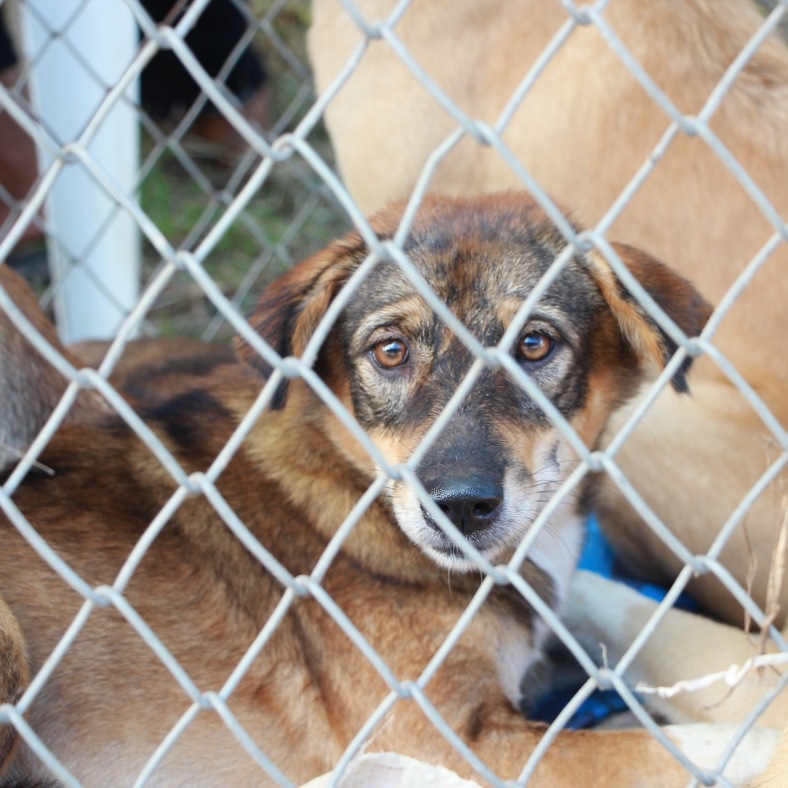 In animal communication sessions, an animal will often show me an angry person in a current or past household.

It could be an abuser. It could be a situation that led to a person or animal living in fear, getting hurt or neglected, or losing their home. Maybe all of these.

It could also be someone who would never harm an animal or person, but is struggling with human stuff. Animals are naturally wary of angry people, though many wish they could help with whatever the problem is. Animals don’t understand the specifics, but they get the threat. Their humans mean the world to them.

What if we could harness our anger to recognize and solve problems rather than create more problems?

An essay I read in seminary, “The Power of Anger in the Work of Love” (in Making the Connections: Essays in Feminist Social Ethics) made me think that might be possible. Theologian Beverly Wildung Harrison said anger is “better understood as a feeling-signal that all is not well in our relation to other persons or groups or to the world around us.” Though anger doesn’t automatically lead to wise or humane action, she added, it can help get us there.

That is, if we calm the heck down first and think it through (my addition).

Can we learn to deal with our anger without being jerks … or worse? Sometimes a pause of even a few seconds can buy life-changing time to respond rather than react. We may not be able to change the situation, but we can change the energy we send out. It matters, I promise.

Using anger constructively might seem too good to be true in an age of pointing fingers and putting up walls. However, this excellent Kiwanis Magazine story by my friend Julie Saetre is a deeper dive into not only why people are so angry these days. It walks us through coping with these disturbances in a way that might actually help. It’s well worth checking out … and trying out.

Also, please support those who work tirelessly (and often thanklessly) to help animals affected by abuse and neglect. Increasingly, domestic violence shelters are teaming up with humane societies so that people in abusive relationships can get themselves and their pets out of harm’s way.

We all owe it to the animals, one another, and ourselves to do better.